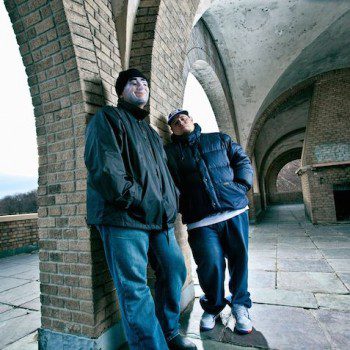 Win Tickets to Jedi Mind Tricks at The Roxy

Philadelphia underground hip-hop connoisseurs Jedi Mind Tricks have been crankin’ out slick flows since the ’90s and now the group is touring in support of their forthcoming album, The Thief and The Fallen, which just dropped June 2nd. JMT headline The Roxy on Monday, June 15th. The new album features dynamite tracks such as “Fraudulent Cloth” feat. Eamon and […]