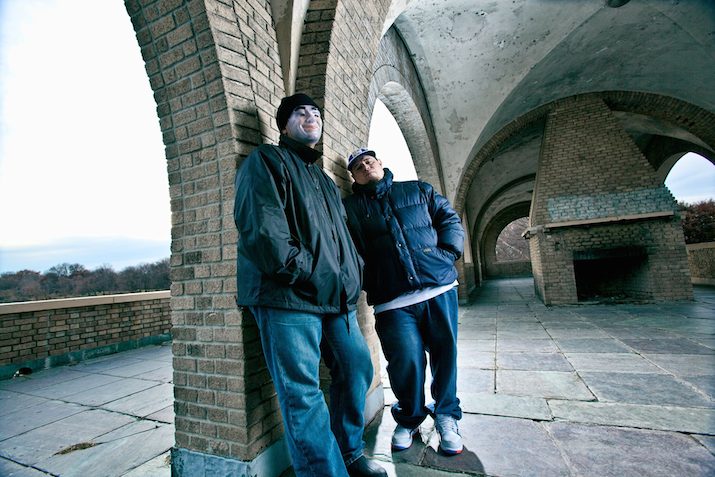 Philadelphia underground hip-hop connoisseurs Jedi Mind Tricks have been crankin’ out slick flows since the ’90s and now the group is touring in support of their forthcoming album, The Thief and The Fallen, which just dropped June 2nd. JMT headline The Roxy on Monday, June 15th. The new album features dynamite tracks such as “Fraudulent Cloth” feat. Eamon and “Deathless Light” – don’t miss your chance to hear them live! Be sure to get there early and catch new-school hip-hop artist and LA transplant Cooper Rivers rock tracks from his mixtapes “BIB” (aka “Basement to Boroughs”) and “D.R.E.A.M.S.”

Tickets to Jedi Mind Tricks at The Roxy are priced at $20, doors at 8:00 pm, and the show is all-ages. You can purchase your tickets or win a pair with us below!

First make sure you’re following Grimy Goods on Twitter here and/or “like” our Facebook page here. Next, email ggcontests@gmail.com with your full name for guest list and a clever reason why you want a pair of tickets to Jedi Mind Tricks at The Roxy. When you’re done with your email, send us a Tweet so we know you entered the contest or you can post on our Facebook wall. We’ll select a winner that has done all of the above mentioned. Winners will be announced via email, Facebook and Twitter on Sunday, June 14th. Winners will have until 10am Monday, June 15th to reply back and confirm their win.

FACEBOOK: Just leave a comment on our wall letting us know you entered our contest for tickets to Jedi Mind Tricks at the Roxy on June 15! 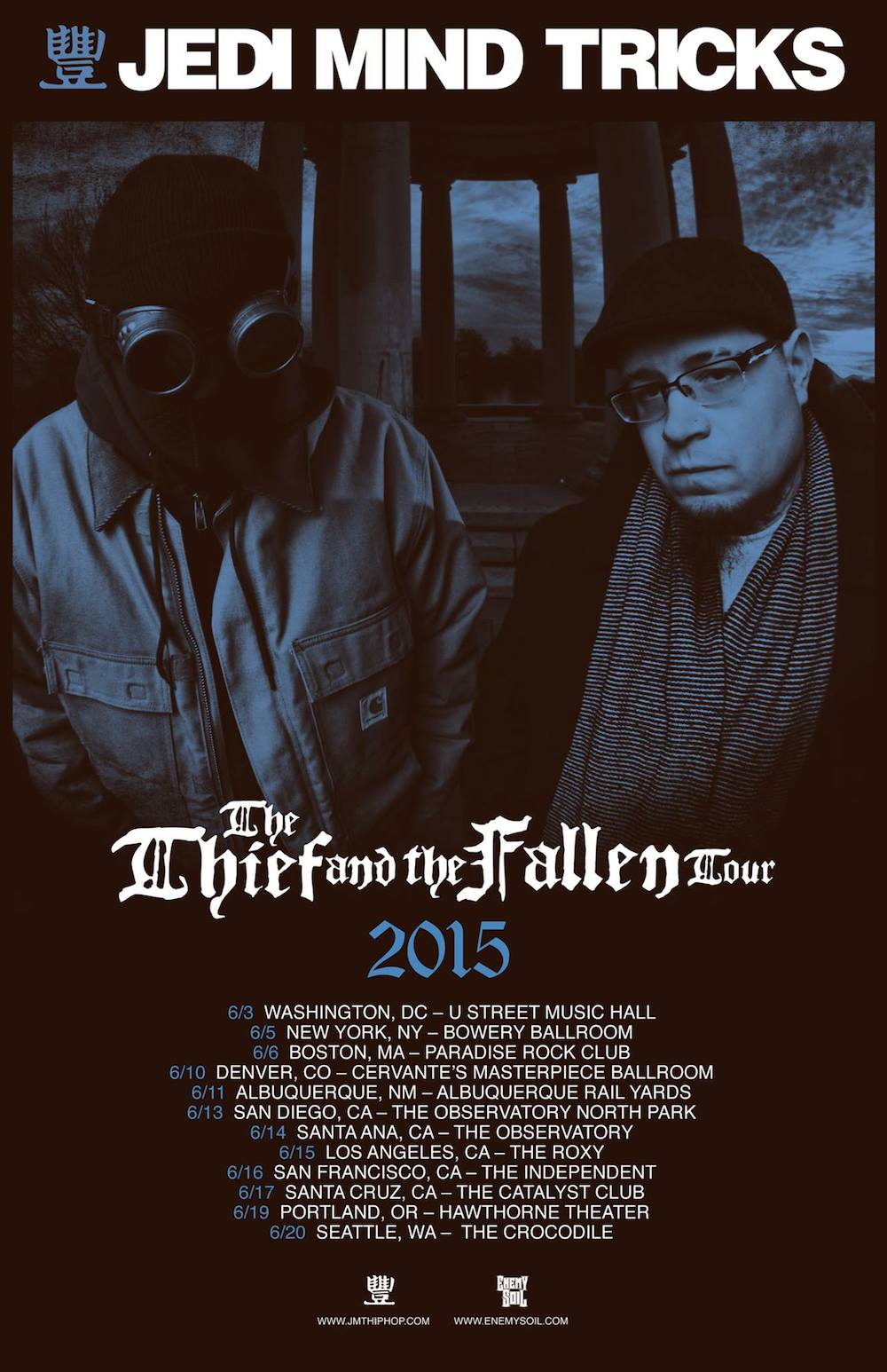