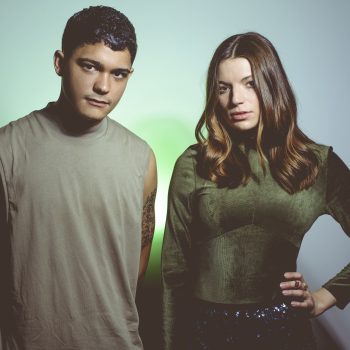 The LA-based duo Cosmos & Creature have released their second single “Bad Drug.” The laid-back track is perfect for summer. The duo’s debut single “Young” has over 3.5 million streams on Spotify. Cosmos & Creature is made up of boyfriend and girlfriend Brandyn Burnette and Molly Moore. Before the couple teamed up to make music, they […]