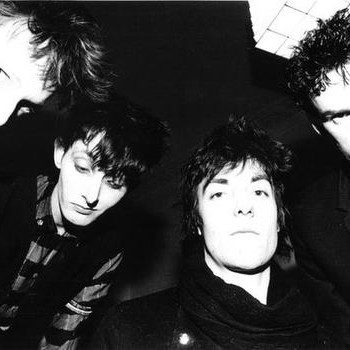 Contest: Win Tickets to Crime and the City Solution at Fonda Theatre – October 23, 2012

Aussie rockers Crime and the City Solution are taking the stage and bringing us the goods at The Fonda on Tuesday, October 23. The group disbanded back in 1991 and had just been recently reformed by mainstay Simon Bonney who was based in Detroit and began work for a new record. A compilation album with some of […]