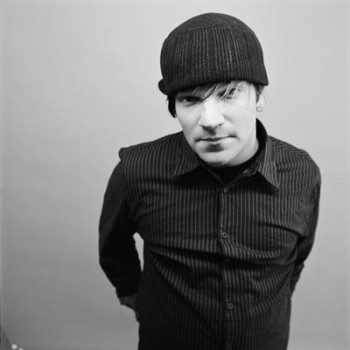 Win Tickets to Reggie and The Full Effect at The Satellite – January 30, 2014

Reggie and the Full Effect have been a mysterious band. They have cryptic bios, tall tales, faked deaths, and countless rumors. With the release of their newest album Songs Not To Get Married To, James Dewees reveals the truth behind all the madness. This album is said to be his latest masterpiece, that is more […]