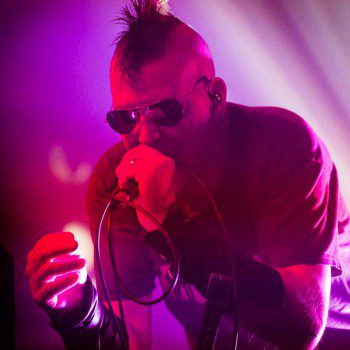 Since 1984 and counting, KMFDM electrify The Regent with victorious performance

When I discovered KMFDM in 1996, they were already well more than a decade into their career and even then I felt like an interloper, so it was encouraging to see that, nearly 20 years later, they’re still pulling in fans who weren’t even born when the Mortal Kombat soundtrack came out. Of course, it […]