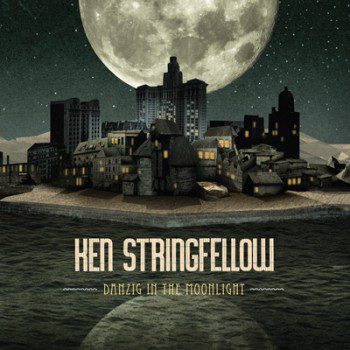 From his days as a founding member of powerpop icons, The Posies, to  later work with legendary bands like R.E.M. and Big Star, Ken Stringfellow is something of a savant in the world of heartfelt, meticulously crafted pop music.  Now located in Paris, Stringfellow benefits from the musical synergy of working as a producer for […]