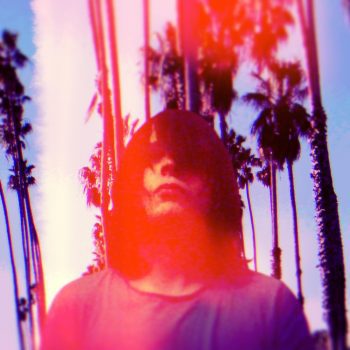 For anyone who was concerned that the stay-at-home order would dampen the sound of summer, worry no more. The Brazil-born, LA-based musician Das Kope has been steadily releasing sunny shoegaze singles since 2018; his contributions on guitar alone are entrancing. Now we finally see the release of his debut full-length album, Where I Live, a […]