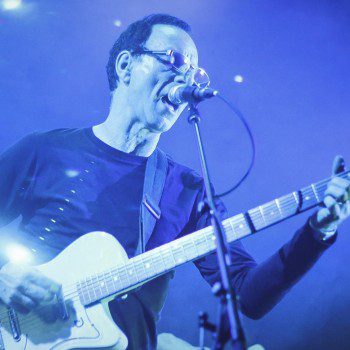 Celebrating the release of their new self-titled album which was just released this past April via their own Pink Flag, London’s seminal post-punks, Wire came to the Echoplex to show off their chops and new tunes. Playing over 20 songs, both new and old, Wire delivered a performance that was fresh in sound, but still […]