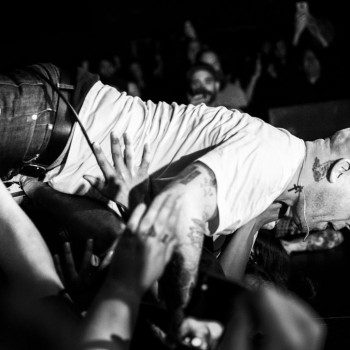 Rocket From The Crypt, The Bronx and Dead Heavens deliver knock-out performances at The Observatory