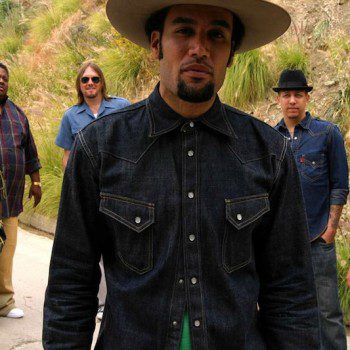 One of the most prolific and diverse musicians around these days, Ben Harper is returning to his roots. The singer-songwriter has announced he will rejoin forces with his original band The Innocent Criminals for the first time in six years. Harper said on his website that they will play four shows at the famed San […]