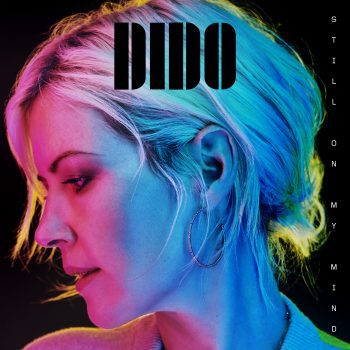 Dido returns with new album and tour dates including the Wiltern, Los Angeles

Dido has announced a Los Angeles tour date at the Wiltern! Touring in support of her first new album in five years, Dido willl headline the Wiltern on Tuesday, June 25. Her new album ‘Still On My Mind’ is set for release March 8 via BMG. This will be Dido’s first tour in 15 years. In addition […]