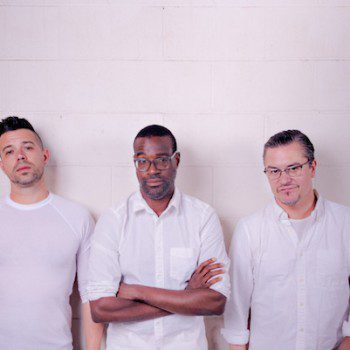 What do you get when you put Faith No More’s Mike Patton, TV on the Radio’s Tunde Adebimpe, and Doseone together. You get one badass group called Nevermen. The band have previously shared songs “Tough Towns” and “Mr. Mistake”. Now the band have announced a smalll tour in support of their self-titled debut album. Nevermen’s […]