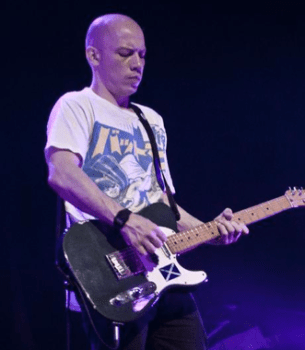 It had been a couple years since Los Angeles was graced with a riveting Mogwai performance with their last show at the Orpheum Theatre back in May of 2009. After some heavy anticipation with the release of their 2010 concert film, Burning, and their exceptional new LP, Hardcore Will Never Die, But You Will, L.A. […]