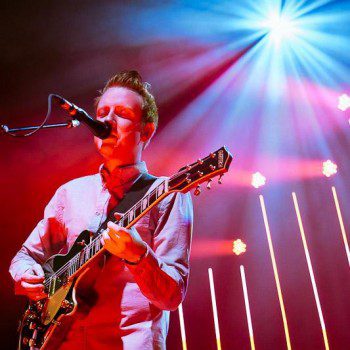 Two Door Cinema Club crossed the pond from Ireland and returned to Los Angeles to headline the Hollywood Palladium this past Thursday with support from Brooklyn’s Friends. The band are touring in support of their sophomore album, Beacon. Two Door put on a hell of a performance and you can see just how much fans enjoyed their performance in our […]