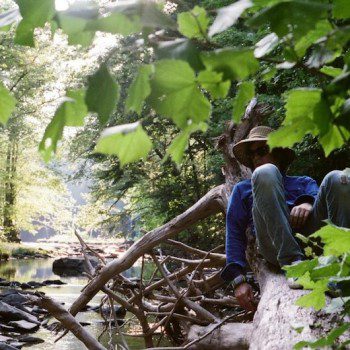 Win tickets to Brian Degraw (aka bEEdEEgEE) at Los Globos

Brian Degraw (aka bEEdEEgEE) of Gang Gang Dance had a headlining show date scheduled at Los Globos in Silver Lake on Wednesday Jul 30. This past December, Degraw released his debut solo album under the moniker of bEEdEEgEE. Written and recorded over the course of a year in his Woodstock studio, his album titled SUM/ONE […]