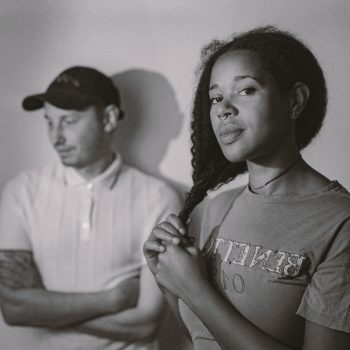 A duo born out of happenstance, London-based band Girlhood have had a rather odd journey releasing their self-titled debut album, but it’s that spontaneity and space for growth that bred such a colorful collection of songs. It was a voice in the wind that started the band. A hum from band mate Tessa Cavanna reached […]