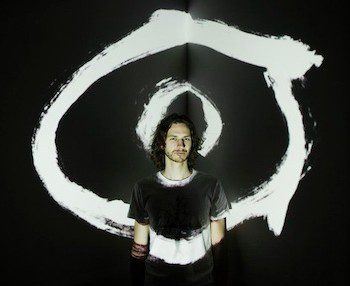 From an intimate show at the Satellite with some 250 attendees—to playing the NOKIA Theatre L.A. LIVE this Thursday, April 19 and both Coachellas—Australia’s Gotye is on fire. Gotye’s latest release, Making Mirrors took the music world by storm whether fans of the indie underground or radio pop stars. He transcends both areas seamlessly with nothing but positive feedback. Gotye will grace […]