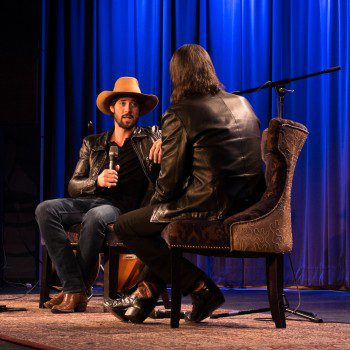 Singer/Songwriter/Rocker/Grammy-Golden Globes-Academy award winner Ryan Bingham is about to release his 5th studio album, Fear and Saturday Night, on January 20th. In anticipation of the album release he gave a small and lucky crowd at the Grammy Museum a preview of the new material. The evening began with an interview where Bingham talked about why […]