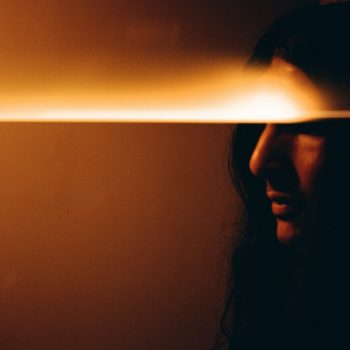 Imaad Wasif often feels like he not of this world. His realm is not physical, though it is tangible. I had the opportunity to pose him some questions about his recent record, Great Eastern Sun, and his career in general to get a chance to understand him and the process behind his profoundly moving work. […]