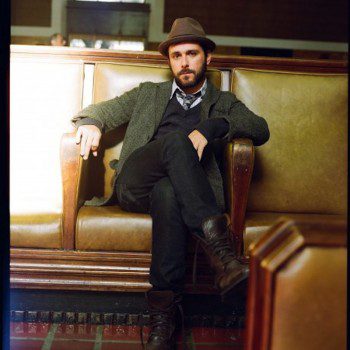 Greg Laswell Schedules a Special Performance at the Troubadour

Los Angeles native, and musician-songwriter-recording engineer-producer-extraordinaire (whoa, that was a mouthful) — Greg Laswell is scheduled for an intimate performance at the Troubadour on Wednesday Feb. 12 , 2014. With an endless list of song appearances in films and television shows, Greg Laswell is set to release his sixth studio album, I Was Going To Be […] 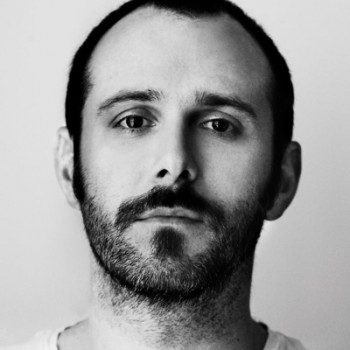 Greg Laswell plays the El Rey Theatre on Thursday, May 31.  The triple threat -musician/songwriter/producer comes to town in support of his 2012 album release, Landline.  His songs have been featured in numerous film and TV shows, from True Blood to Grey’s Anatomy, but nevermind the screen for a minute and experience this melodic indie […]