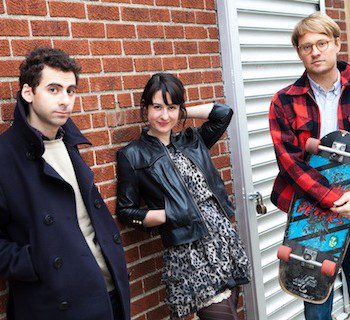 Brooklyn based indie-pop trio, Hospitality, are playing The Echo on Tuesday, October 16. Since their self released EP dropped in 2009, the bands bright and energetic sounds have garnered buzz and hype that has only snowballed with the release of their self-titled album, which hit the shelves January of this year. These up and comers […] 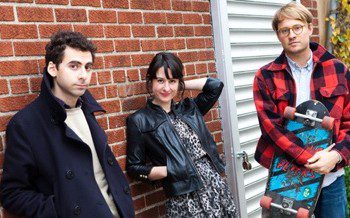 Contest: Win Tickets to Hospitality at the Satellite (June 1, 2012)