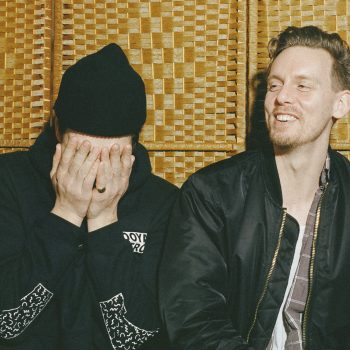 Canadian indie-electronic duo HUMANS, the brainchild of Robbie Slade and Peter Ricq, have premiered the 360 VR video for their new song “The Feels.” Pulsing house beats and synthesizer work make the song a heady, techno-esque bumper, but coupled with the music video it takes on a more anxiously sinister tone. HUMANS have built their sound […] 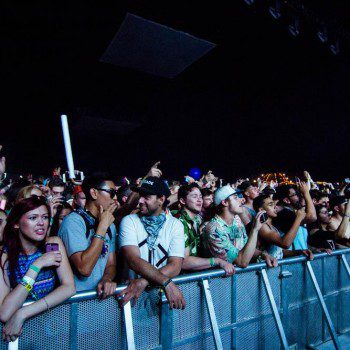 There are some people we know who go to Coachella and never leave the Do LaB. Now in its 12th year at the famed desert festival, the Do LaB returns to the Polo Fields again after having just announced their lineups for both weekends. Weekend one will feature sets from Big Wild, HUMANS, Imagined Herbal […]