deadmau5 and Kaskade bring their Kx5 project back to the Los Angeles Memorial Coliseum on Dec. 10

deadmau5 and Kaskade, known jointly as Kx5 have announced a Los Angeles concert date at the Los Angeles Memorial Coliseum for Saturday, Dec. 10. The collaborative duo will once again slaughter the senses at the L.A. Coliseum. Tickets are on sale now and the event is 18 and over. Tickets priced range from $31 to […] 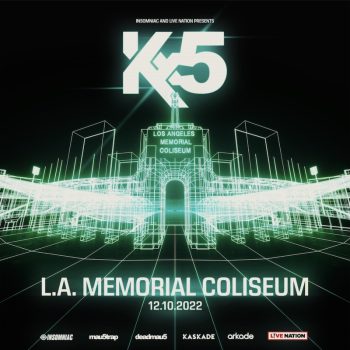 Kaskade and deadmau5 announce new project, Kx5 with LA concert date at The Los Angeles Memorial Coliseum on Saturday, December 10, 2022. Presented by Live Nation and Insomniac, Kaskade and deadmau5 will come together for an unforgettable collaboration not to be missed. The two electronic music icons just released “Escape (featuring Hayla)” this past March as […] 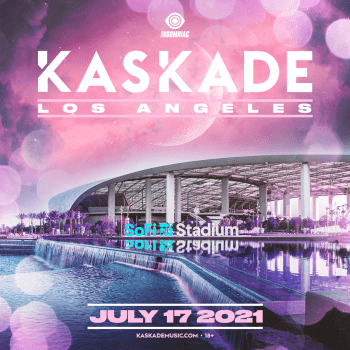 Kaskade has announced a concert date at Los Angeles’ brand-new SoFi Stadium! Kaskade will headline the SoFi Stadium on July 17! The concert, in partnership with Insomniac and SoFi Stadium will be Kaskade’s first SoCal appearance and largest performance of 2021. What a great way to kick off your first post-pandemic concert than with the good vibes […] 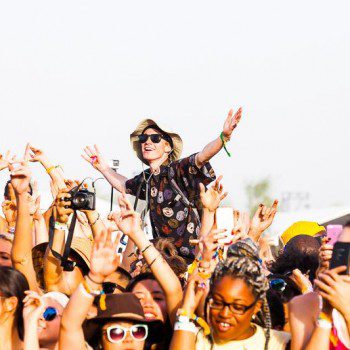 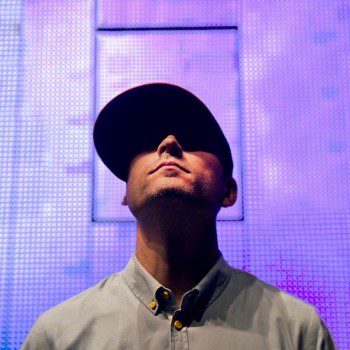 American DJ and record producer, Kaskade, performs at the Shrine Expo Hall on Thursday, October 17. Ryan Raddon, the man behind Kaskade, hit it big and rose to prominence alongside producers such as Deadmau5 and Wolfgang Gartner. He’s released single after single and has made it on Billboard’s Magazine’s list numerous times. Supporting Kaskade ar […] 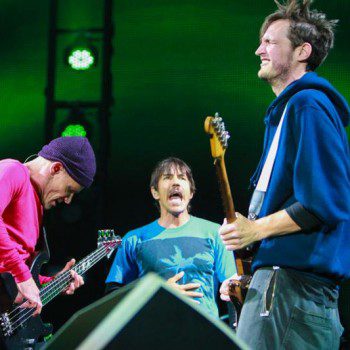 Day three of Outside Lands was all about trying to see, do and eat as much as possible. Despite all the overlapping set times and big crowd (just as big, if not bigger than Saturday), I bounced around to try and catch at least a little bit of everything. Foals rocked an impressive early set, […] 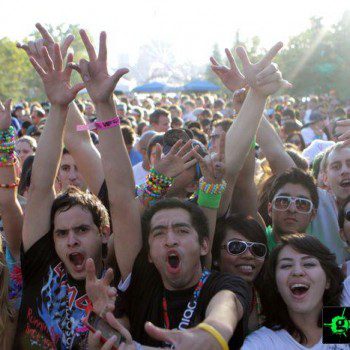 Kaskade returns to Los Angeles with two massive shows at the Shrine Expo Hall on Thursday (Oct. 17) and Friday (Oct. 18)! We last caught Kaskade at the STAPLES Center this past summer (and we gave away tickets to the show), and we were also up in the mix for the Kaskade  “impromptu block party” / […] 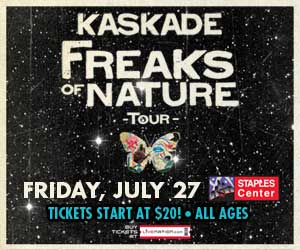 You may recall the wild dance riot that ensued last August when Kaskade held an impromptu block party on Hollywood Blvd. for the Electric Daisy Carnival Experience. The amount of fans that attended were monumental and now, after proving what size audience he can pull on an hour’s notice, Kaskade will headline Staples Center on Friday, […]

As I’m sure you have all by now heard (or experienced), last week there was quite the riot or shall I say “impromptu block party” for the world premiere screening of Electric Daisy Carnival Experience. But what really set this clusterfuck off was a Twitter announcement by superstar rave DJ, Kaskade who Tweeted a secret […] 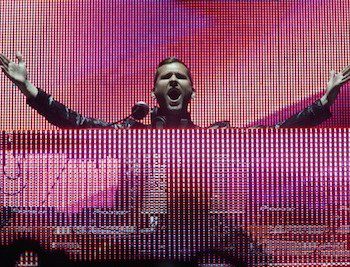 From warehouse raves where you needed to hit up seedy locations to pick up your venue directions, to full on mainstream blow-outs — the rave scene has drastically changed the past 15+ years. I recall my eldest brother (who then went by DJ Waltier) playing at some seriously underground shit back in the late ’80s […]