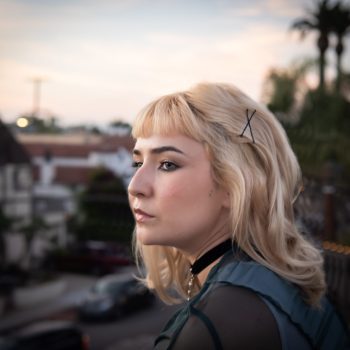 East Los Angeles-based artist KEANA has unveiled a new single with the release of “In My Head (Ah Ah),” a melodically effervescent retelling of a relationship that’s beginning to crumble apart. It’s also the third single she’s released this year, following the drops of “Cosmic” and “The Fall.” And with just the handful of releases […]