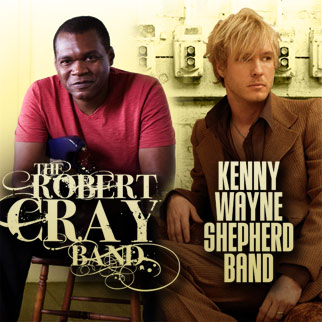 An internationally renowned category who’s brought new life to the blues with his fantastic studio album, “This Time” released on his very own Nozzle Records, Robert Cray has won five Grammy Awards in his 35-year career so far. Now with a full band and still the undefinable sound that has brought him much praise, […]