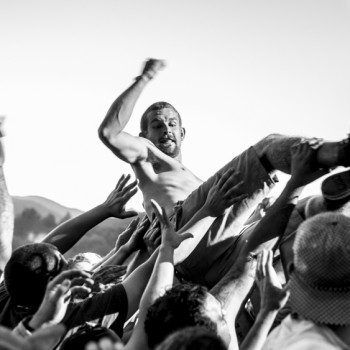 Punk’s not dead! That is a true statement because there were about 22,000 of them standing, walking, moshing, and surfing crowds in the sweltering, heat this past Saturday at San Manuel Amphitheater for It’s Not Dead Fest. I had planned on getting to the festival a little later, once the heat died down a bit, but since […] 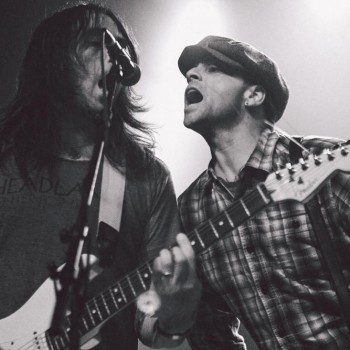 Lagwagon It felt like 1995 at the Fonda Theatre this last Saturday night… well at least to me it did. Having grown up around the California punk scene in the mid to late 90s, bands like Lagwagon and Swingin’ Utters were bands that you inevitably saw on the regular. Besides the fact that everybody is […] 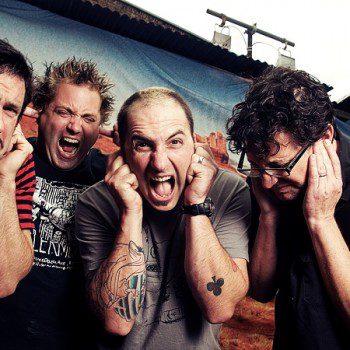 Win Tickets to Lagwagon at the Fonda Theatre

Coming in from Goleta, just outside Santa Barbara will be the 1990’s punk rock band, Lagwagon. After being on hiatus and casually reuniting over the years, the five piece band has officially come together with a tour that will be hitting places all around the globe including the Fonda Theatre on Saturday, January 17th. Lagwagon […]

Hailing from Santa Barbara, Lagwagon will be journeying south to the El Rey Theater on Sunday, March 11 to provide fans with loads of their catchy and infectious punk sound. Rock out to the quintet’s massive punk beats and score your tickets for $20 for the all ages show. To get the show started, Cobra […]