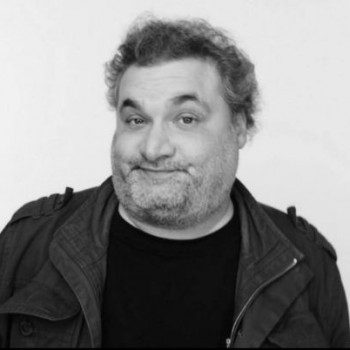 You may recognize comedian Artie Lange from MadTV, where he was one of the original cast members, his 5 year stint on the Howard Stern Show and numerous features including Old School and Elf.  The multi-talented comedian also hosts his own show The Artie Lange Show on Fox News Radio and has written two books, […]