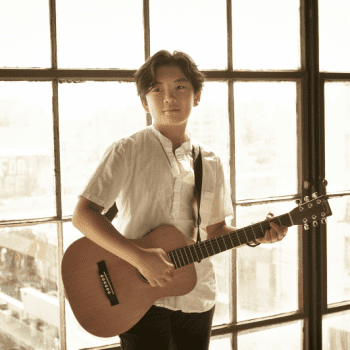 Maddox Lim, the lead singer of Los Angeles’ indie-rockers Rooted, has unveiled a new single as part of his solo debut with the release of “Hollow Dreams.” It’s the first song the 13-year-old singer/songwriter has shared outside the project he formed with his friends and reveals the young musician as one of prodigious talent. With […]