Touted as “four bearded guys who play epic music and tour as often as possible” (per their Twitter), Junius will be providing L.A.-based fans the chance to experience their “epic” jams when they headline The Satellite this Saturday, March 3, 2012 with support from O’Brother and Beware of Safety. Their music has been called spellbinding, […] 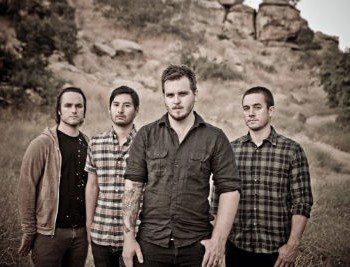 Holy shit here comes Thrice! They’ve been storming stages since the late 90s and they hit the Mayan on Tuesday, Nov. 8.  The OC quartet are rock chameleons, shifting between various styles since their inception; thrash, experimental and most recently grunge, which finds prominence on their eighth album, 2011’s Vagrant Records release Major/Minor. Get caught […]