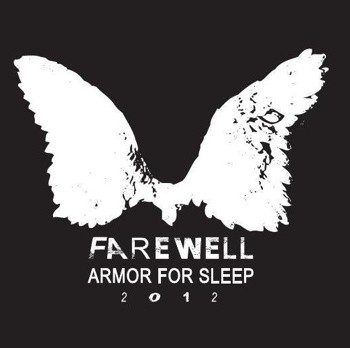 New Jersey’s alt-emo rockers Armor For Sleep play the Glass House on Friday, July 20.  Led by front man Ben Jorgensen, AFS have built a strong fan base with their infectious songs since 2002.  They called it quits in 2009 but after a one-off reunion at Bamboozle Festival this year they announced a few more […]