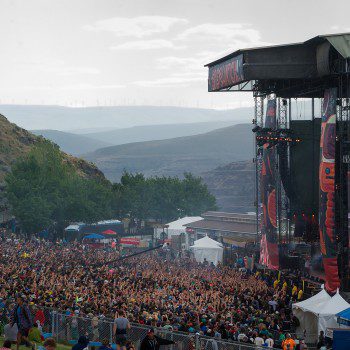 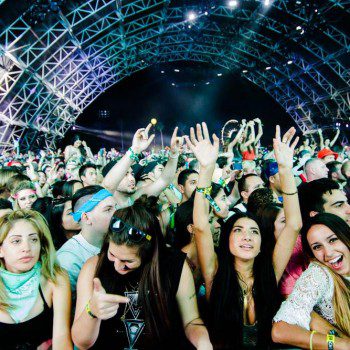 It’s now time to roll out our Coachella 2015 photos from day 2 of the annual music festival. Saturdays are always the busiest and craziest days at Coachella. From the packed polo fields, to the cozy VIP areas, and even the bustling artist compounds — day two of Coachella is always a manic adventure. Grimy […]

Win Tickets to PHOX at the Roxy Theatre

Blending folk and indie pop together under the command of singer Monica Martin, is the Wisconsin band, PHOX. Martin along with five other members, captured the attention of Bon Iver recording engineer (Brian Joseph) who in turn praised the band into releasing their self-title debut album last year. PHOX’s album made it onto our Best Albums […] 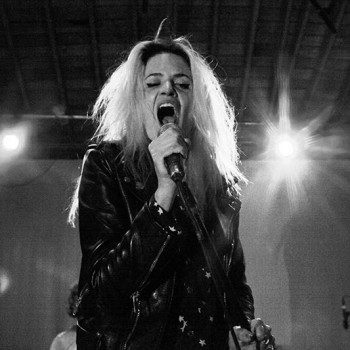 The 20 Hottest Women in Indie Music (and then some)

As we noted in our 20 Hottest Men in Indie Music feature last month, it’s hard not to fall in love with a talented musician when they’re on stage giving you a memorable performance. Now it’s time to give the accomplished ladies their shine. From their extraordinary talents, to the way they own the stage, and […]