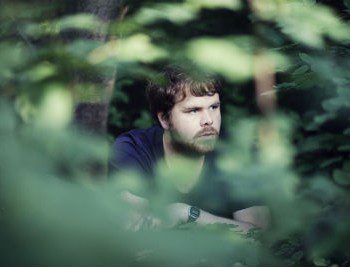 Loney Dear aka Emil Svanangen’s new album Hall Music which came out today, October 4, 2011 was influenced by playing shows throughout his native Sweden with chamber orchestras and coupling that influenced the reworking of some of his older material. The result is an orchestral rooted soundscape pairing the simple and complex, the clear and […]

It’s hard to tell if the “Evil” pitted against Deerhoof on its latest record is becoming complacent in the ability to challenge its listeners with songs that are equal parts avant-garde and pop. One thing for sure is that their latest album, Deerhoof vs. Evil, has more in common with the excellence, perhaps more listener […]