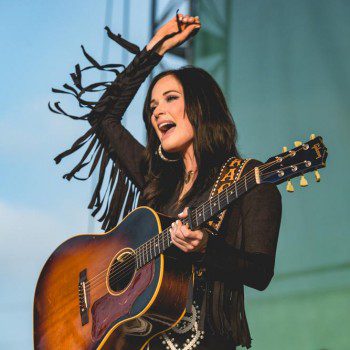 Wednesday at SXSW we covered quite a bit of ground, hitting showcases all over downtown Austin featuring acts like Kacey Musgraves, Charles Bradley, BORNS, HAELOS, Anderson .Paak and a slew of other awesome acts. Check out our full coverage of the day! Things got started over at the Waterloo Records’ first showcase. There were some […] 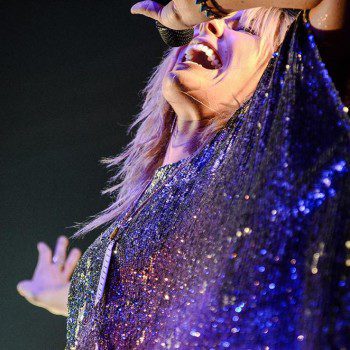 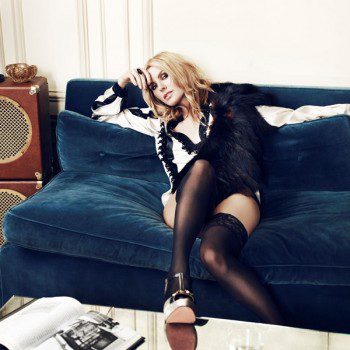 Singer and multi-instrumentalist, Grace Potter is set to headline the Fonda Theatre with two back-to-back show dates. Lucky for you and a friend, we’ll be giving away a pair of tickets for her first night at the Fonda on Thursday, August 13th! We can usually find Grace Potter as lead vocalist for her band, The Nocturnals, but this […]