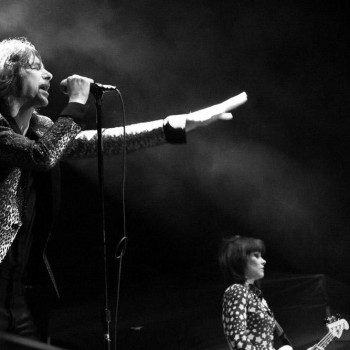 Win Tickets to Primal Scream at the Regent Theater

We let out a primal scream when we heard the Scottish alt rock band, Primal Scream is headlining the Regent Theater on Saturday, November 5th! The six-piece band is touring in support of their 11th studio album Chaosmosis. Positively received by critics, come on down to the show and hear the album live! The album also features […]