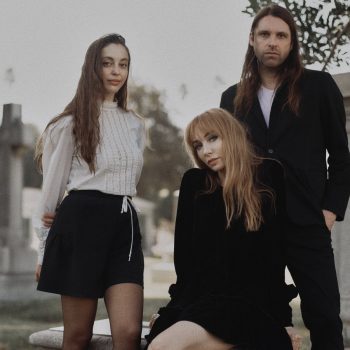 For those that are fans of shows like Vampire Diaries and What We Do in the Shadows, shoegaze trio Tashaki Miyaki’s new visuals for “I Feel Fine” possess all that same moody, gothic feels. An ode to their favorite vampire films such as A Girl Walks Home Alone at Night and Only Lovers Left Alive […] 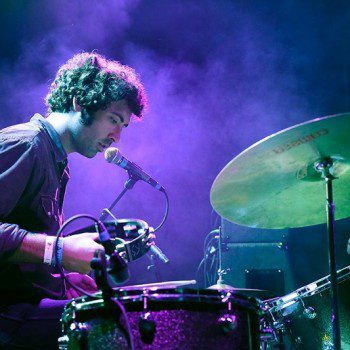 Win Tickets to Allah-Las at the El Rey Theatre

Your favorite L.A. local band, Allah-Las will be headlining show at the El Rey Theatre on Thursday, December 11th. We last caught the band back in March at Burgerama 2014, where they played their set to a massive crowd. This year also marked the Allah-Las’ second full length album, Worship the Sun released with the singles, “501-415” […] 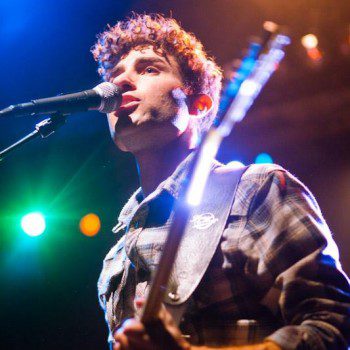