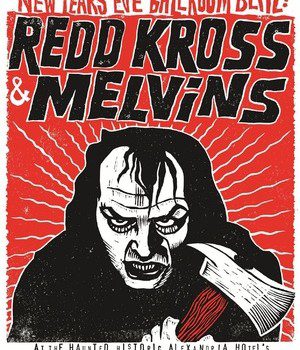 LA punk rockers Redd Kross debuted in 1990 with their major label release, “Third Eye”. They quickly made it to charts and began touring with heavyweights like Sonic Youth and The Go-Go’s. They’ve appeared in several major televisions shows across the country and have also played in major music festivals abroad. Last August 7, they […]