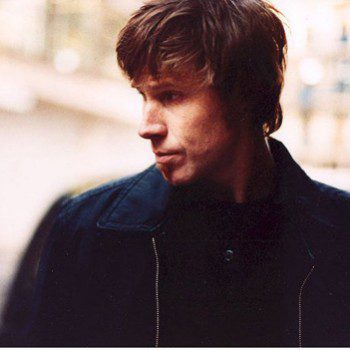 Enjoy a nice outdoor show in the Autry Plaza as the Mark Lanegan Band w/ Sean Wheeler and Zander Schloss take to the stage on Tuesday, May 22, 2012. It’s been almost eight years since former Screaming Trees frontman Mark Lanegan released his sixth solo album, Bubblegum, with his most recent release, Blues Funeral, having dropped this past […]

More
Sandra Burciaga Olinger |
Contest: Win Tickets to the Dodos with the Luyas at the Autry (Aug. 27, 2011)

The Dodos at SXSW – Photo by Sandra Burciaga I’m sure you already know how awesome the Dodos are live. But what about Montreal’s, the Luyas? Yeah, this multi-instrumental indie band is pretty damn good too and very eclectic with their sound. Both of these amazing bands are playing the Autry this Saturday, Aug. 27 […]

CONTEST CLOSED From indie folk with and a psyche edge to a more traditional backyard folk where you’d expect to see a washtub bass along with pots and pans for the percussion line, The Autry is hosting a pretty cool show this Sunday, March 13. Presented by the Echo, the evening will feature The Cave […] 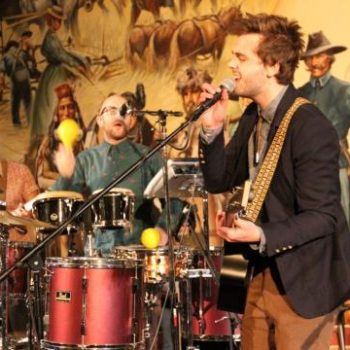 A giant FUCK YEAH! to Brand X music rag and Spaceland Productions for putting on the L.A. Unheard showcase in a place of collected history, The Autry Museum. Here, I am entertained in two parts: one part music and one part history. Being able to hang out with friends while experiencing the gift of music […]