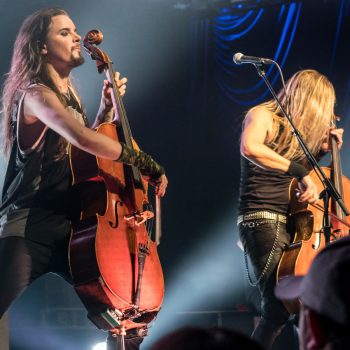 Cellos and heavy metal may sound a bit odd in the same sentence, but when you get to see it live under the masterful hands of Apocalyptica, it all makes sense. The Finnish four-cellos metal band rocked the Mayan Theater not only with their classical Metallica tributes but with loads of compositions of their own. Although there was […] 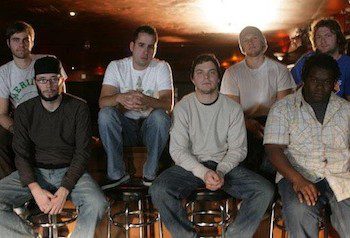 Win Tickets to Streetlight Manifesto at the Mayan Theater – Dec. 5, 2012

CONTEST CLOSED Some good ole 90’s punk rock is coming through the Mayan Theater in down town L.A. on Thursday, March 17, 2011. Chicago punkers, Alkaline Trio will headline the Mayan Theater with Silver Lake’s Dead Country and the Cobra Skulls from Reno. Tickets are $20.50 adv / $24 dos and are available through Ticketweb.com […]