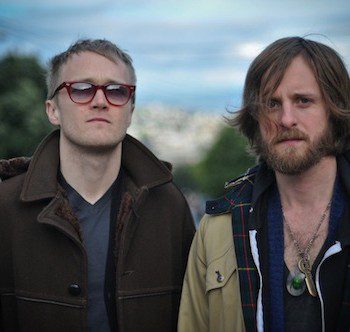 After a two year break, the San Francisco guitar-drum duo Two Gallants are back and ready to rock the Echo with their fiery Americana roots sound. They may be just a duo, but these guys definitely can bring it! Two Gallants will play the Echo on Tuesday, June 21 with The Mumlers and Papa. Tickets […]

San Jose-based psych/soul sextet, The Mumlers, played a kick-ass show this past Sunday at the Echoplex. Currently touring for their new album, “Don’t Throw Me Away,” the new release displays their multi-instrumental talent as well as their lyrical inventiveness. The Mumlers have absorbed 20th Century classic American music styles and morphed them into their own […]

They said they’d be doing it and now it’s done! SLAP skateboard magazine has said good bye to paper and hello to digital. Although 16 years of memorable and shocking history has come to an end, an endless shmorgusborg of SLAP reading has begun. I think it’s great! Go green and save money. Cruise on […]