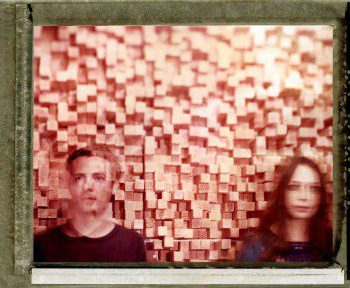 Contest: Win Tickets to Earlimart at the Satellite (September 28, 2012)

EELS headlined the El Rey Theatre this past Thursday and Elvis showed up (Elvis aka James Kruk)! No joke. Check out the photos below  if you don’t believe us! Also opening up for EELS were the Submarines! Were you there? Let us know what you thought of the performances in a comment below. P.S. Mark […]