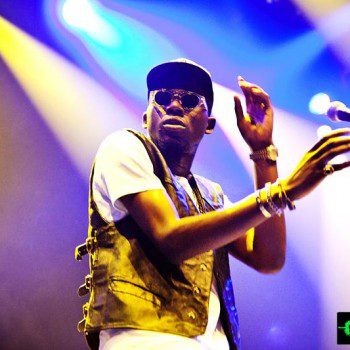 Win Tickets to Theophilus London at The Echoplex

Things are going to get down and dirty and The Echoplex on Monday, March 2nd! The Brooklyn based rapper, Theophilus London knows exactly how to get us moving starting with his debut album, Times Are Weird, and continuing the party with his 2014 release, Vibes. Check out his moves down below for his “Tribe” music […]

Theophilus London at Club Nokia – Photo: Wei Shi Theophilus London burst onto the scene with last year’s hit album Timez Are Weird and now he’s touching down upon the City of Angels and bringing his funky vibes and slick lyrics with him this Sunday, Jan. 22 at the El Rey. Rooted in hip-hop, Theophilus London’s […]

Friendly Fires brought their delicious electro-disco pop to Club Nokia this past Saturday, Oct. 15 with support from one of our favorite new artists, Theophilus London (hip hop, electro-soul). Were you at the show? Let us know what you thought about the performances in a comment below. Check out our stunning photos of Friendly Fires and Theophilus […]

Their music is infectious and their faces are utterly adorable. Friendly Fires pounce into L.A. on the first leg of their US tour with supporting act Theophilus London (who is awesome). The sweet English boys with the sweet vibrations will be at  Club Nokia on Saturday, Oct 15 and I urge you to not miss this. With a sound thats all bombay beats, […] 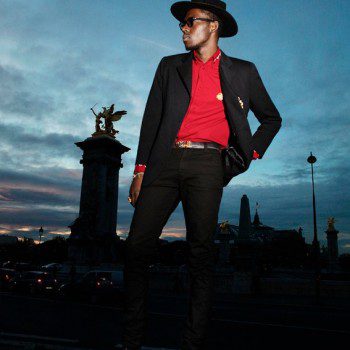 The highly anticipated debut release from Brooklyn’s Theophilus London lives up to the hype — and then some. Totally exceeding expectations, London’s album title is even on point! There’s no denying that Timez Are Weird These Days, and he perfectly sums up this point in one eclectic, yet amazing, 11-track album. With hip-hop at its core, […] 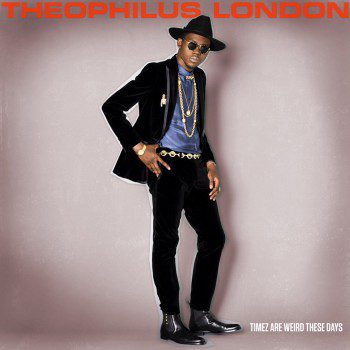 Brooklyn rapper-singer, Theophilus London just played a bangin’ sold-out show this past Monday at the Troubadour. If you were unable to attend, he’s performing tomorrow (Wednesday, July 20th) at Amoeba Hollywood. Celebrating his new album Timez Are Weird These Days, out July 19th on Warner Bros. Records, Amoeba will also be streaming this special live […]