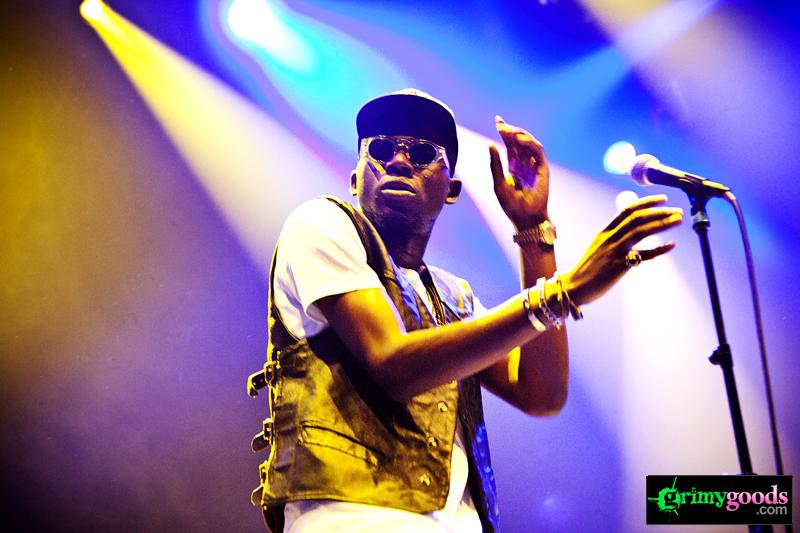 Things are going to get down and dirty and The Echoplex on Monday, March 2nd! The Brooklyn based rapper, Theophilus London knows exactly how to get us moving starting with his debut album, Times Are Weird, and continuing the party with his 2014 release, Vibes. Check out his moves down below for his “Tribe” music video. Now tell us you don’t want to experience that! Come on down to the show along with producer and recording artist, Father.

Tickets to Theophillus London are priced at $21-23 show starts at 8 pm, and the event is 18 and over. You can purchase tickets or try and win a pair of tickets with us by entering the contest below!

First make sure you’re following Grimy Goods on Twitter here and/or “like” our Facebook page here. Next, email ggcontests@gmail.com with your full name for guest list and a clever reason why you want a pair of tickets to Theophillus London at The Echoplex. When you’re done with your email, send us a Tweet so we know you entered the contest or you can post on our Facebook wall. We’ll select a winner that has done all of the above mentioned. Winners will be announced via email, Facebook and Twitter on Sunday, March 1st. Winners will have until 10am Monday, March 2nd to reply back to our email and confirm their win.

FACEBOOK: Just leave a comment on our wall letting us know you entered our contest for tickets to the Theophilus London at The Echoplex on Mar. 2nd!