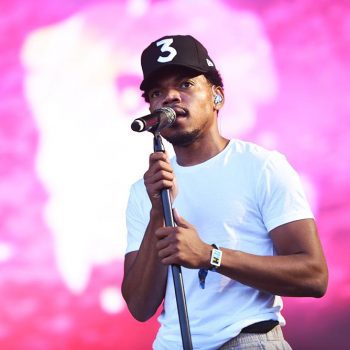 Walking through the main gates of Outside Lands, for the final time that weekend I found myself greeted by the expressionless stare of the large Range Dave statue that stood at its entrance. The enchant of Golden Gate park’s woodland grove was nearing its end, but the festival still had a few magical moments in […] 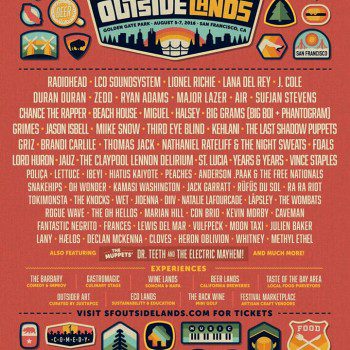 UPDATE: It’s begun! Check out our coverage and photos from Outside Lands 2016! Day 1 coverage, day two coverage and day three. Epic San Francisco music festival Outside Lands has announced their 2016 lineup, and it’s quite spectacular. Radiohead and LCD Soundsystem are the chief headlining acts, with Lionel Richie, Lana del Rey, and J. […]