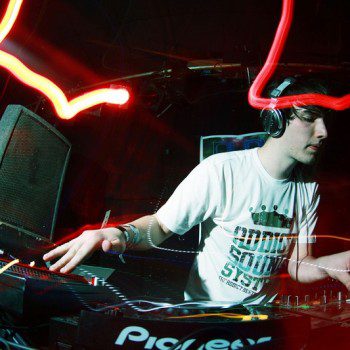 Win Tickets to Netsky at the Mayan in Downtown L.A.

Coming in from Belgium this week will be the Drum and Bass (D+B) DJ, Netsky at the Club Mayan on Thursday, April 17. Boris Daenan, the man behind the name (adopted by the common computer virus) started off in 2009, debuting his first album, Netsky a year later. In 2012, 2, was released, placing at number […] 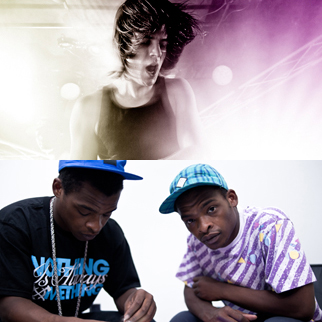 Nit Grit and Two Fresh reign supreme on the El Rey Theatre stage on Friday, March 23.  The killer music combo team up for The No Antidote Tour, and are rolling into LA for just one night.  Nit Grit aka Danny Beall, brings the bone crushing dubstep beats while Two Fresh aka twin brothers Kendrick […]