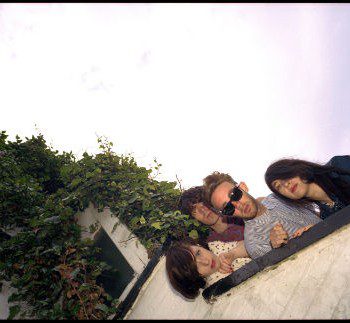 The two lovely ladies and two lovely gents that make up London four piece Veronica Falls, just released their self titled debut album on Slumberland Records on September 20, 2011. This album has been out less than a month and it’s grown on me. It’s become addictive, even. To put it simply: this haunting, graceful, […]