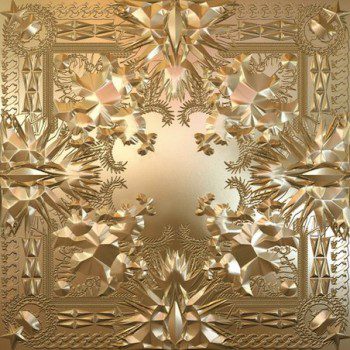 Last week we posted that Kanye West and Jay-Z have announced tour dates in celebration of their collaborative album, Watch The Throne. And what’s a proper tour with out a stop in Los Angeles? Kanye and Jay-Z will be performing at the STAPLES Center on an updated show date of Monday, December 12, 2011 (moved […]

UPDATE: New show date of December 12, 2011 at STAPLES Center. For more information and access to the presale password, CLICK HERE! They’ve both headlined Coachella and they both just cut a dope track with the amazing Otis Redding (listen here). Now two of the world’s most infamous rappers, Kanye West and Jay-Z have announced […]