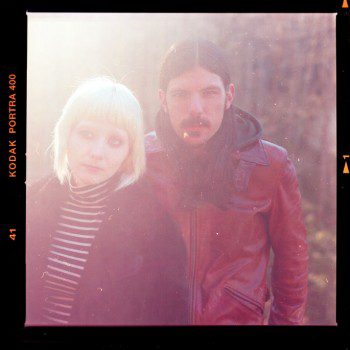 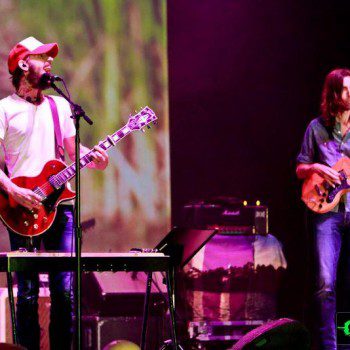 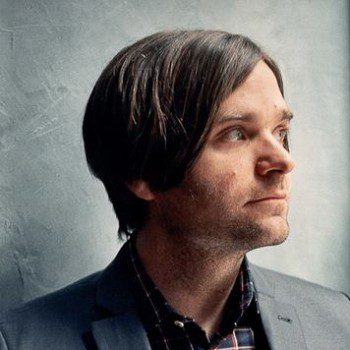 After 15 years in Death Cab for Cutie, Ben Gibbard didn’t make his first solo album in search of a new beginning; instead, it closes a door. “These songs span eight years, three relationships, living in two different places, drinking then not drinking” he says of the dozen tracks that comprise Former Lives. “They’re a side […] 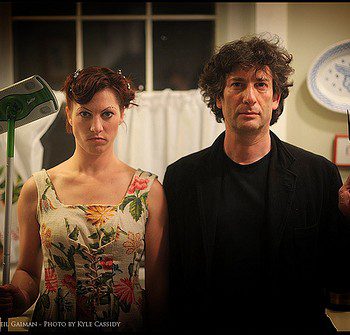 The sassy I-don’t-give-a-fuck queen of punk cabaret is teaming up with her man Neil Gaiman to bring you an unforgettable Halloween show. Amanda Palmer and Neil Gaiman will headline the Wilshire Ebell Theatre on Monday, Oct. 31. Tickets to the show are $26. 50 – $62.50 but thanks to our friends at Live Nation we […]