Oh how Tapes ‘n Tapes are just oodles of fun! You must check these Minnesotians out, as they’re just about to embark on their North American Tour, then off to Europe! Kickin it on the same label as M.I.A., Tapes ‘n Tapes are going triple XL on XL Recordings! Give their new song “The Diry Dirty “ a listen (below). I ldig the title and I love the sound …

I still luv luv luv “Insistor” off their debut LP, The Loon (below).

Their new album, Walk it off, just dropped April 8th and it’s pretty goods! So get on it … itunes or here 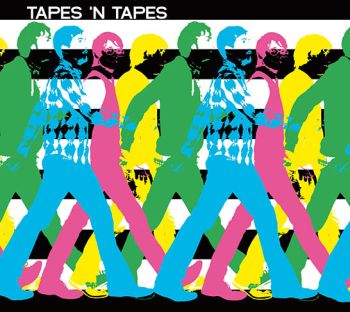