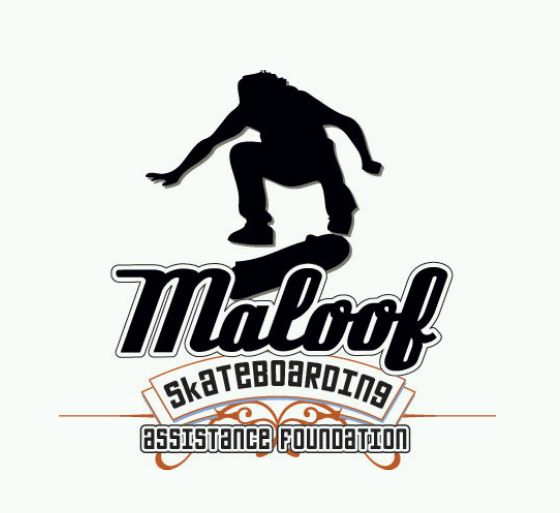 As an exciting and skillful a sport skateboarding is, skaters are constantly putting their bodies at risk. With crazy injuries such as Jake Brown’s slam at the 2007 X-games, and Pat Duffy’s crash back in 2006 on Bob Burnquist’s mega ramp, the medical assistance can be a tumultuous time if not properly insured.

As Joe Maloof brings the “world’s greates skateboarding competion” to us this weekend, he has also started a kick ass foundation. The Maloof Skateboarding Assistance Foundation is a 501(C)(3) non-profit organization dedicated to providing support to professional skaters who suffer catastrophic injuries arising from skateboarding events as well as educating the public about the sport of Skateboarding. The
Foundation was established in 2008 by Joe and Gavin Maloof.

Good news for the world of skateboarding.